Era Resources is focused on the development of its Yandera copper project, located 95 kilometres southwest of the northern seaport of Madang and situated within the highly prospective New Guinea Copper-Gold Belt.

The Yandera Project area was the subject of intensive, drill-based exploration programs during the late 1960s and 1970s by a number of companies, including Kennecott Copper and BHP. The historic activity, which included 102 diamond drill holes totaling over 33,000 metres, culminated in the preparation of a mining study by BHP, identifying the Yandera porphyry system as containing one of the largest undeveloped porphyry copper systems (with ancillary molybdenum and gold) in the southwest Pacific. Since acquiring the property, Era has completed an additional 471 diamond drill holes totaling over 144,000 metres.

Era Resources released an updated NI 43-101 compliant resource estimate in December 2016, following a 43-hole diamond drill campaign. This latest resource is significantly strengthened compared to the 2015 estimate, with a substantial increase in size. It also encompasses an expansion of the footprint, establishment of linkages between previously separate pits and the potential to further optimize pit designs and reduce stripping ratios. 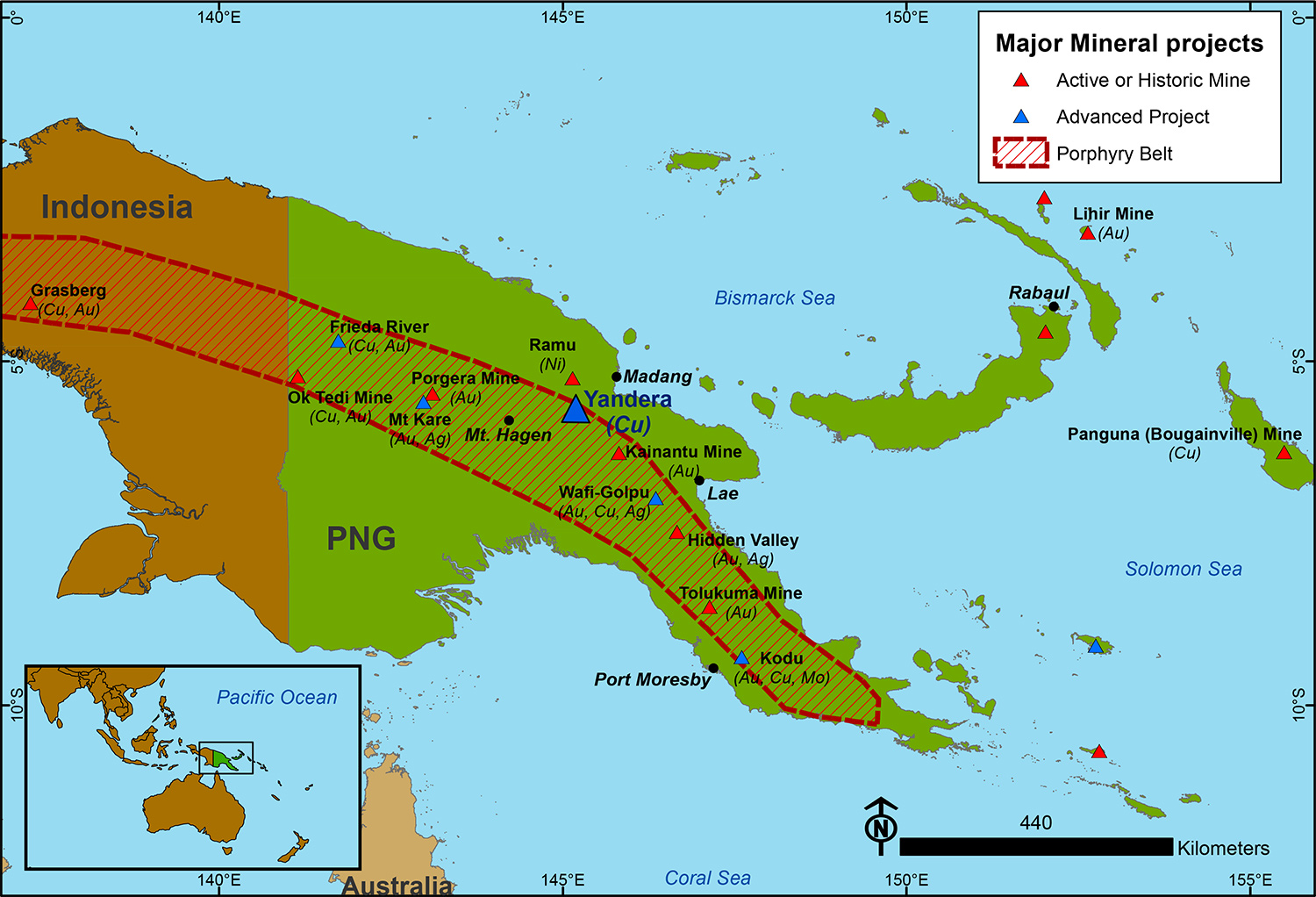 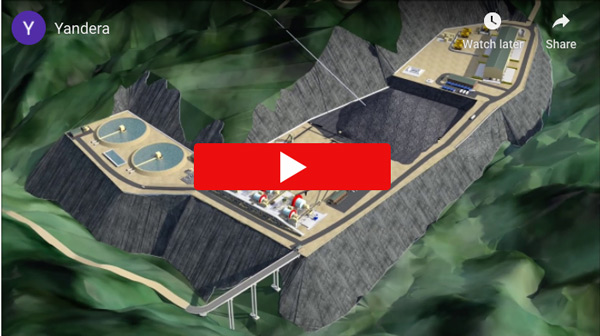 The Yandera Project Is Now More Robust than Ever Before

Era is moving ahead toward development with a planned program to