Era Resources has positioned itself with projects in Papua New Guinea (PNG) that have the potential to grow into world class metal mines. The Yandera Project and funds on hand give shareholders excellent leverage to the future success of Era.

As Australia’s nearest neighbour (some 150 kilometres from Cape York Peninsula) PNG has a long history of mining, dating back to 1878, and has historically been amongst the world’s largest copper and gold producers.

Located on one of the world’s most dynamic tectonic zones, PNG has and continues to produce world class ore deposits, such as Bougainville, Lihir, Misima, Ok Tedi and Porgera. In addition, recent developments have seen the discovery of medium size ore deposits, including Tolukuma, Kainantu, Hidden Valley and Simberi.

Since gaining independence in 1975, PNG has, along with other nations, suffered periods of downturn in mineral exploration investment. However, in recent years there has been a strengthening of investment back into PNG. This has occurred as a result of increasing world demand for commodities (with resultant price increases), together with a change to a more favourable fiscal regime for investment.

PNG operates a parliamentary democracy, based on the Westminster model, where all major parties support private enterprise and foreign investment. Era Resources is pleased to join many existing international companies that successfully operate both exploration and mining projects in PNG, a trend which is seen gaining momentum.

Era Resources, through its subsidiaries Marengo Mining (PNG) Limited and Yandera Mining Company Limited, is committed to its efforts in this richly endowed nation. 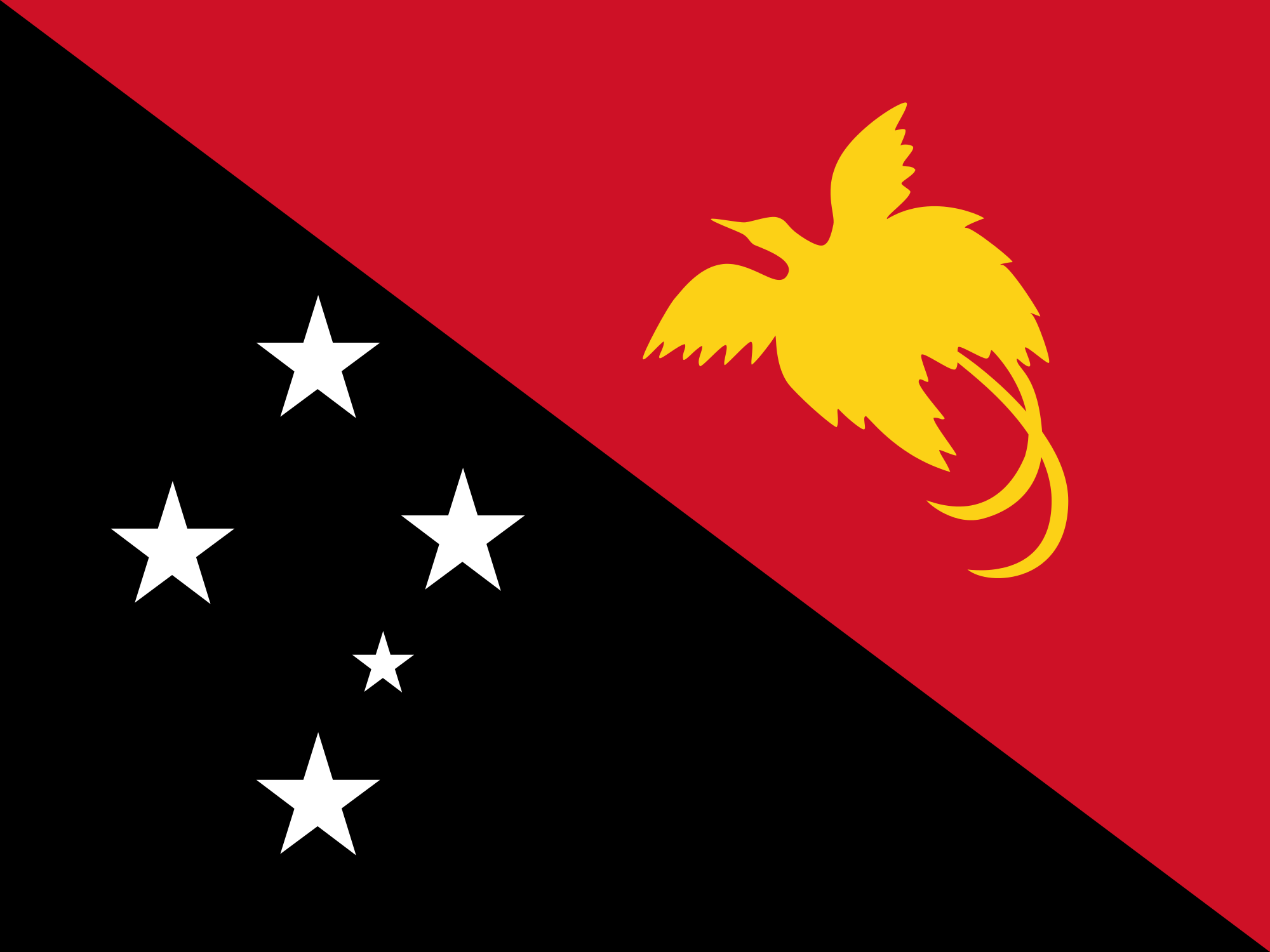